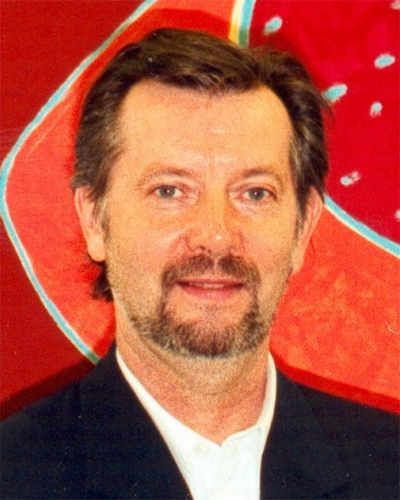 Doug D’Arcy began in the music business in 1968 as a booking agent at the Ellis-Wright Agency which became Chrysalis. He worked at Chrysalis as Managing Director of the record label until 1986 when he became President of Chrysalis Records International. He was also a director of the Chrysalis Group Ltd.

Following the sale of Chrysalis Records to EMI in 1989 he started Dedicated Records a joint-venture with the Bertelsmann Music Group (BMG).

Subsequently he has been a founder and director of the Association of Independent Music (AIM), a director of Faith & Hope Records
and a Trustee of the charity Missing People.